Rated 4.8 out of 5
30 Reviews
Show more images
Like Product

The ultimate rock bass! After it was introduced in the 1960s, the eye-catching aesthetics of the bass that inspired the TB-70 SBK quickly became the visual embodiment of harder rock genres. Among the players associated with it are John Entwistle (The Who), Nikki Sixx (Mötley Crüe), Twiggy Ramirez (Marilyn Manson) or Pete Way (U.F.O.) - the list speaks for itself! A mahogany body in a sumptuous Satin Black finish and a set-in mahogany neck with 20 frets reproduce the original’s famed mid-focused snarl. To deliver even more punch and versatility, the TB-70 SBK comes loaded with two Roswell mini humbuckers and active electronics wired to 2 tone controls and a volume control with push/pull function. Rock and roll will never die!

Got any questions regarding buying and shipping Harley Benton products? 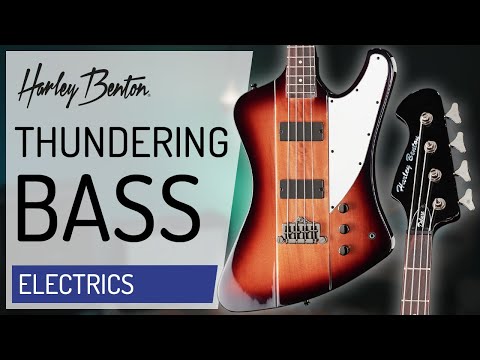 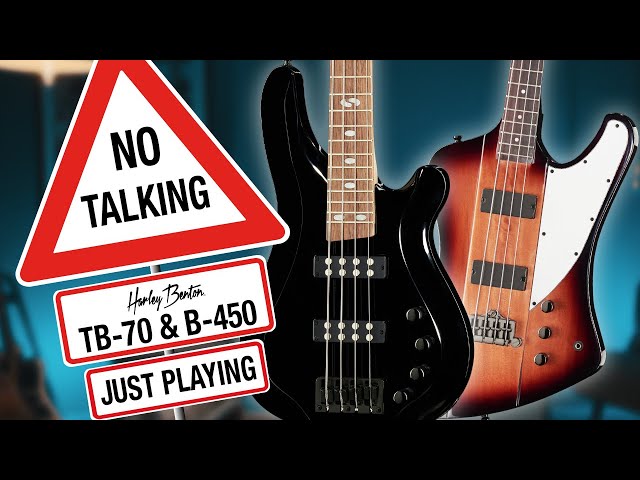 "Amazing. This instrument is truly a gem. It plays great, it feels great and it looks great. Flawless finish, good sound, tuners work really well. I haven't had such a good time playing music in a very, very long time. "

"A very good bass for little money. Keep being surprised how Harley Benton manages it ... a wonderful instrument."

Want to find out more about Harley Benton? Here are the most frequently asked questions. 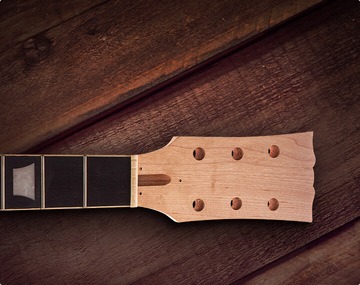 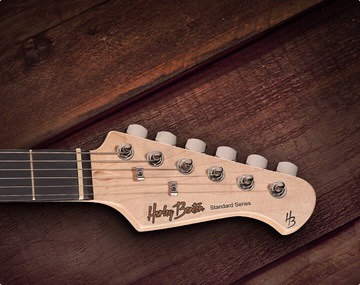 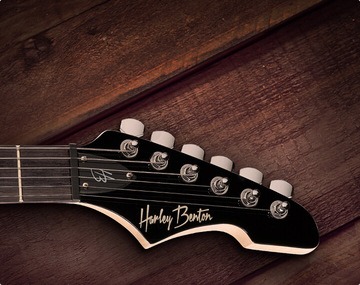 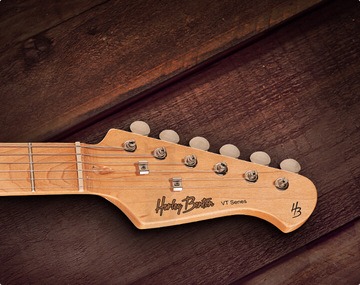 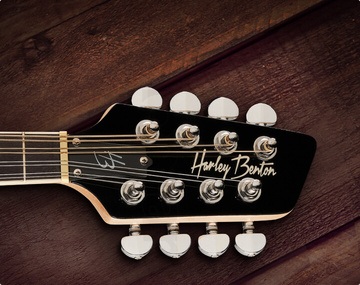 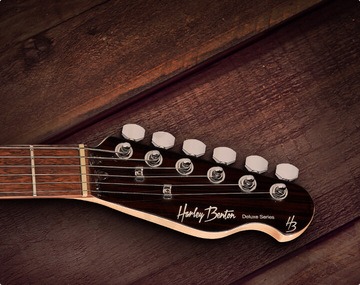 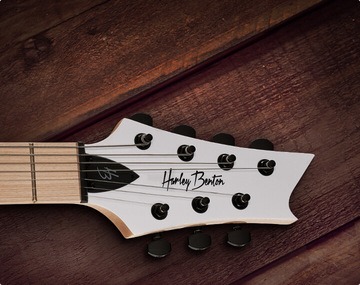 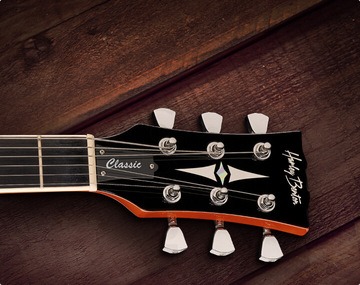 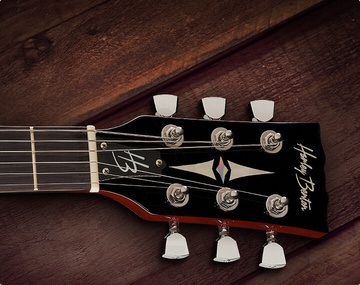 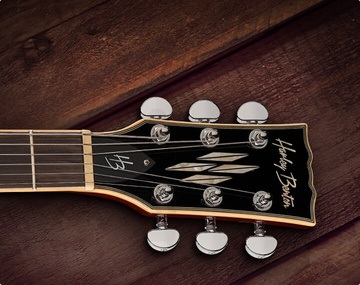 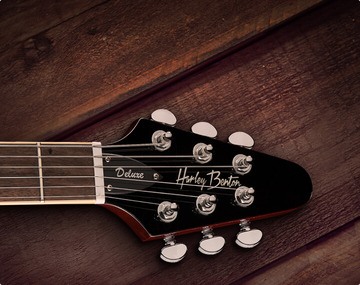 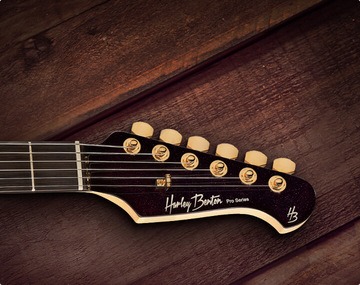 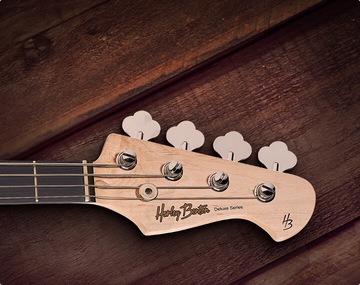 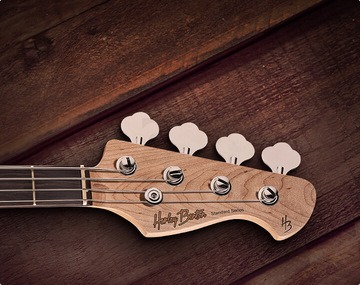 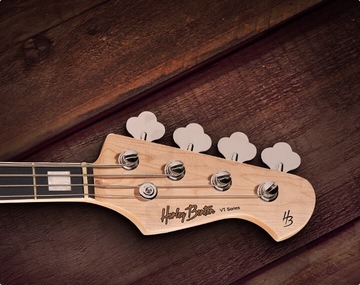 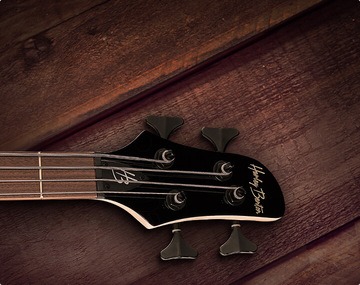 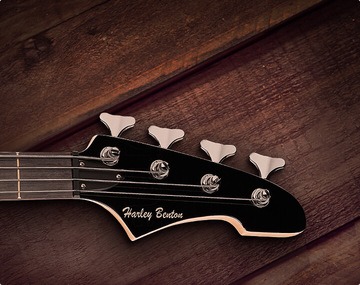 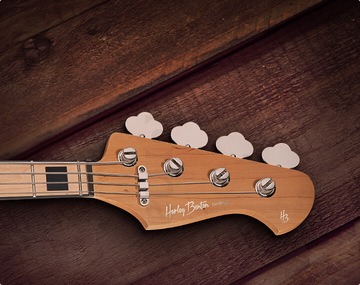 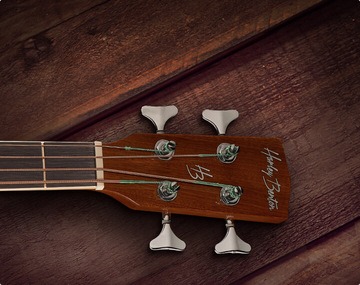 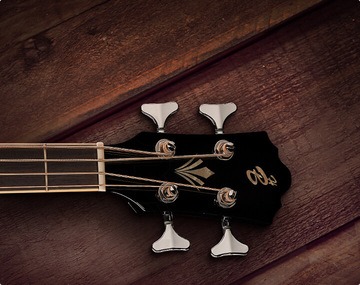 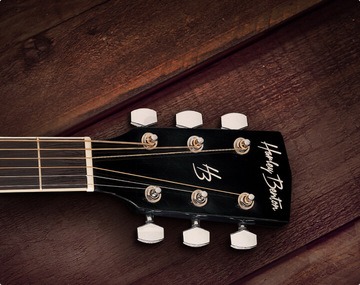 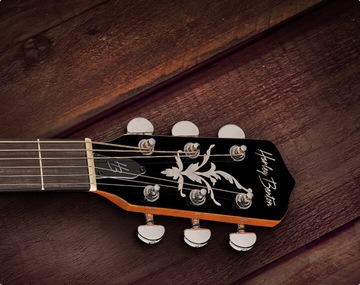 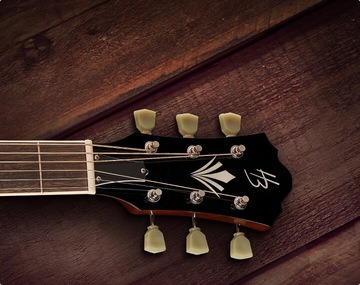 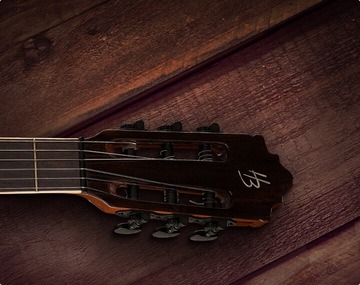 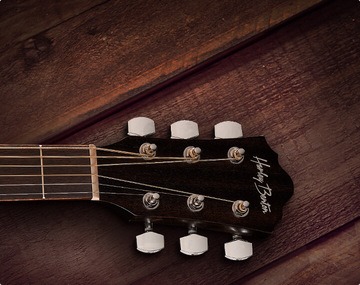